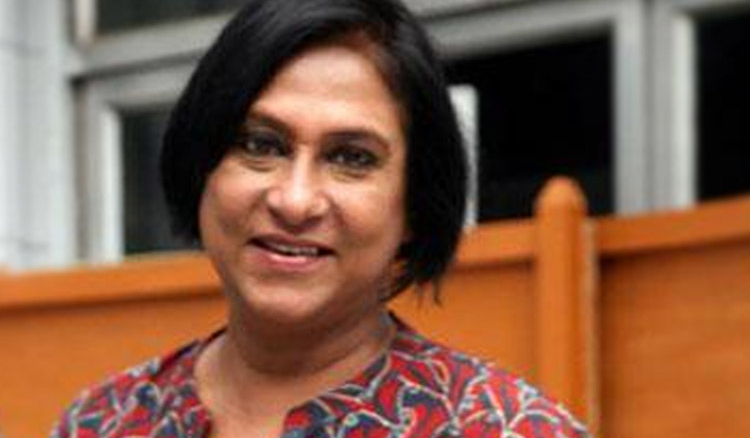 Sudeshna Roy: the desperado in making film of sex genre

Heard of Sudeshna Roy? Yes, she is the one who made the famous sex comedy “Teen Yaari Katha”. Who can forget about that movie?

Sudeshna Roy is a famous script writer in Tollywood film industry and she has acted in many films too. Primarily she was an entertainment journalist but later on she preferred to continue as film director and script writer only. She talked to us regarding her film “Teen Yaari Katha” that was released in the year 2012. The movie is entirely based on the sexual themes and as a result the release was delayed due to the intervention of censor board. The story was all about three friends who belonged to middle income group of the time and they were all tied up in their own struggles of life. The movie “Teen Yaari Katha” was also screened in World Film Festival of Bangkok finally and Kolkata Film Festival too.

Sudeshna Roy, the Bengali director feels that even making films on Tagore is not hard-hitting but ending with a contemporary take on it is really good when perfectly done. She has always been desperate and frantic in making films and believes in going with the flow. Now she is into making web series as this is the newest hue of the season.  “Teen Yaari Katha” was her second movie and still talk of the town. She believes that apart from having sex and comedy in it, there were moral values in it. Sex comedy is definitely not a way to popularity for her. There are lots of sex comedies that disgust her but the formula of sex and comedy should go perfectly. As a woman, she emphasizes on the sexual facts pretty acquiescently and takes pride on the success rates of her creations. 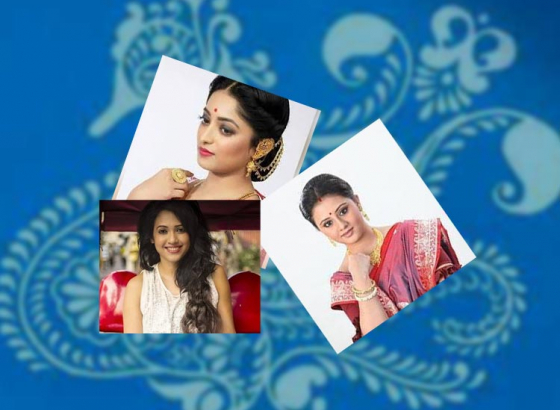 What do Tolly celebs have to say on "International Women's Day?" 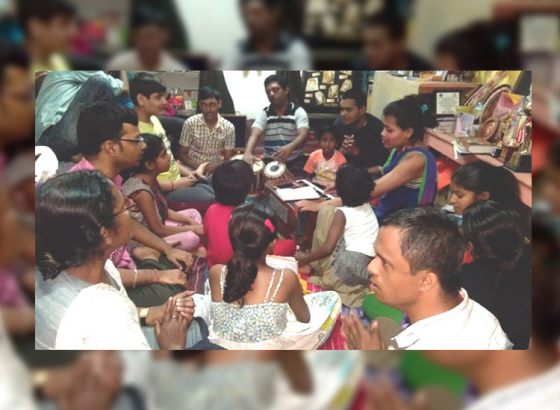 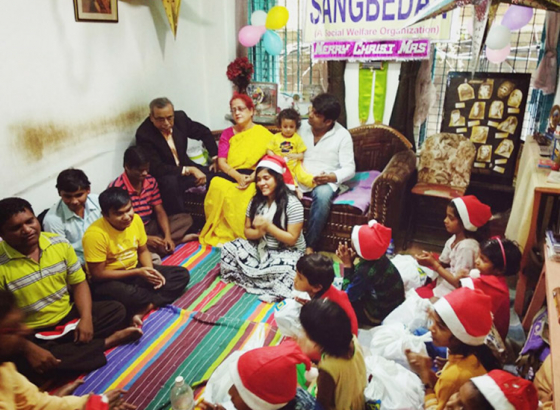 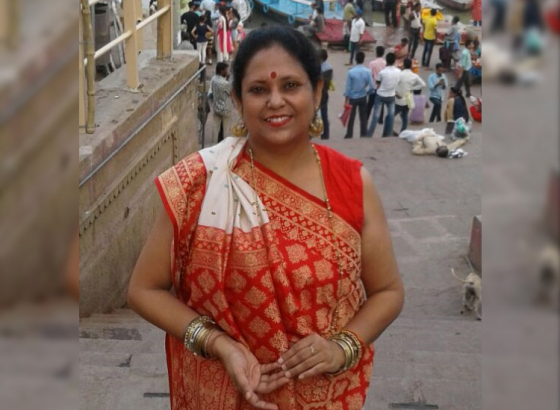 “The day we do not pay them, they collect all the money and buy food for themselves,” says Soma Dutta 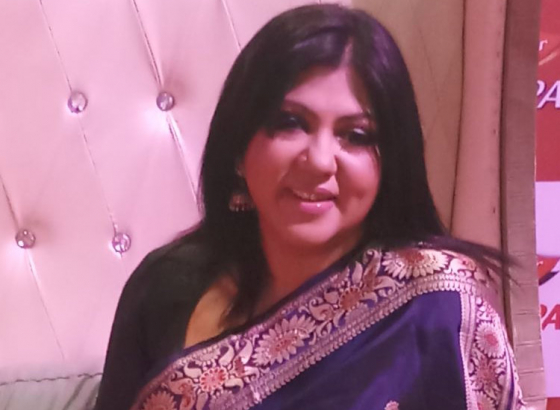