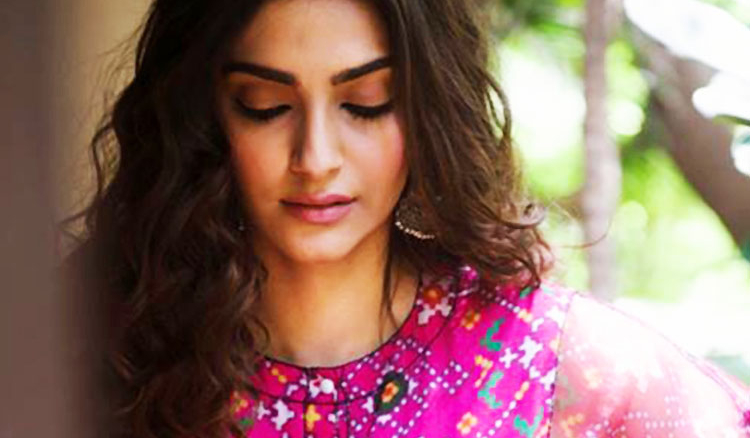 She is outspoken, vocal about her terms and condition and the lady with all the sass. We are talking about the Bollywood version of Carrie Bradshaw a.k.a Sonam Kapoor. The fashionista says she is a ‘huge advocate’ for LGBTQI rights and she hopes to see a world without labels one day.

Expressing her view on the issue at Karan Johar’s Chat show, the diva said, ‘I'm a huge advocate for LGBTQI (Lesbian, gay, bisexual, transgender, queer and intersex). For me, it is one of the most important things that I fight for and I hope for when there are a country and a world without labels.” She even said that she is very happy and proud that India has taken a step forward and celebrating love. She joined the chat show with her baby sister Rhea and brother Harshvardhan. She was vocal about her thoughts and recently opted to play a lesbian in her forthcoming film.

In her upcoming film, ‘Ek Ladhki Ko Dekha Toh Aisa Laga’, the actress will bring forth a love story of a homosexual couple. The film is slated for February 1st release. 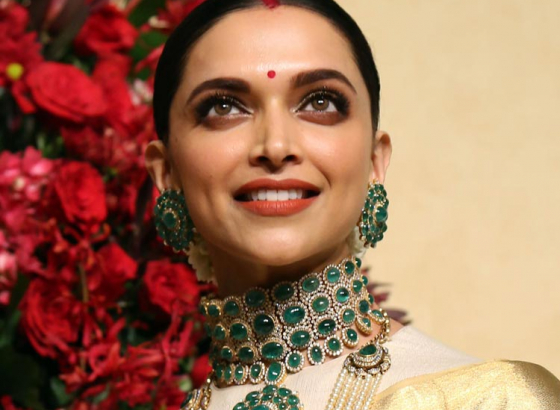 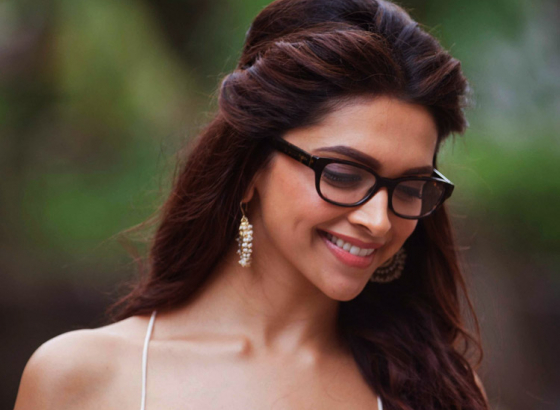 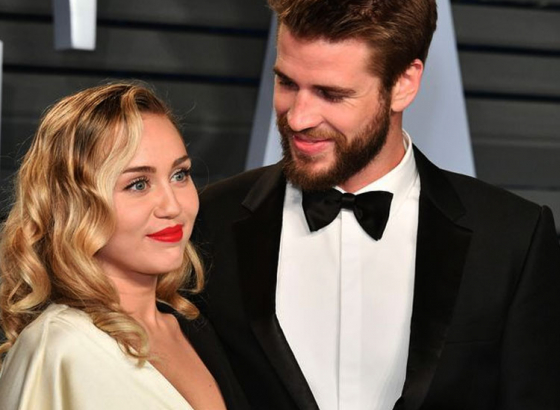 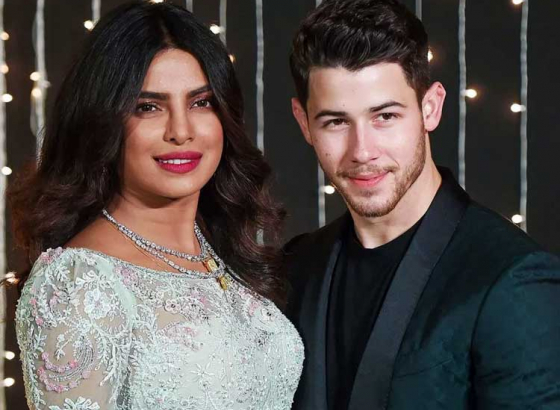 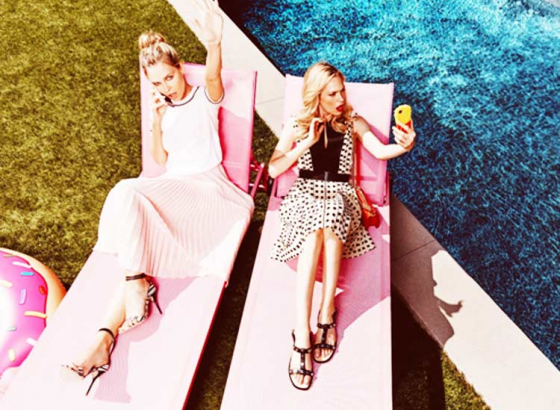 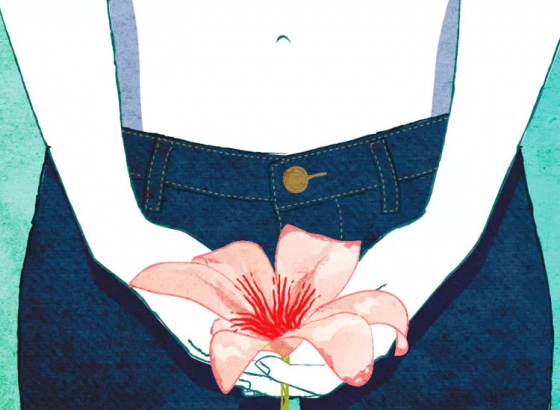