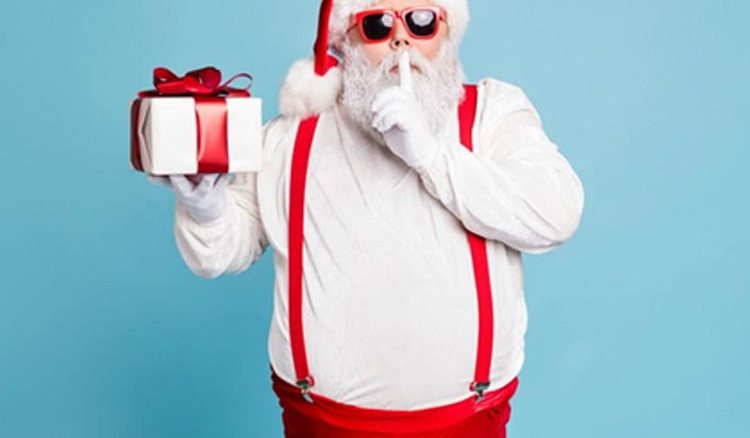 People are still hungover on Christmas celebrations, unpacking the gifts we received. On Christmas ritual that grew on us is ‘Secret Santa’. Almost everyone indulges in this fun activity and it has become quite popular among people across the globe. There is also an online version of Secret Santa on Reddit, and the billionaire Microsoft co-founder Bill Gates also participate in this online version of Secret Santa every year, and we don’t want to state the obvious that the participants pray to get him as their Secret Santa. This year the lucky person was Shelby. Shelby the resident of the United States received gifts weighing around 37 kg! Shelby received tons of books from her Secret Santa aka Bill Gates. 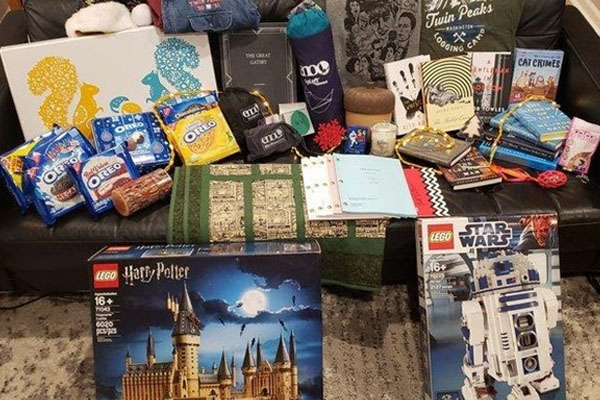 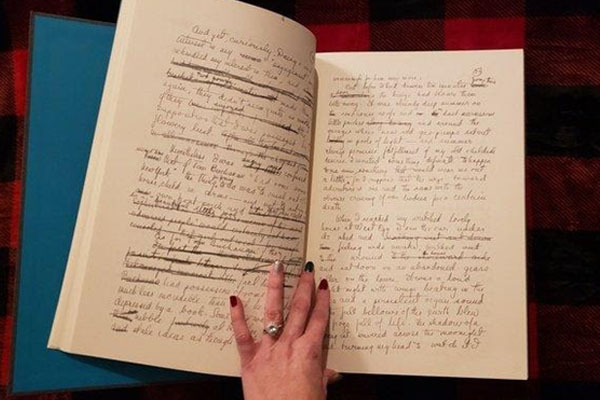 The gifts included a Harry Potter Santa hat, a giant Hogwarts castle, a R2D2 puzzle (that is no longer being sold), two duplicate sets of Lego Harry Potter and Star Wars, handmade quilt depicting scenes from Nintendo’s ‘Legend of Zelda’ video game series, a bound manuscript of F. Scott Fitzgerald’s ‘The Great Gatsby’ with scans of the author’s handwritten notes; that he left while writing the novel. Apart from all these wonderful gifts Bill Gates made a donation to the American heart Association in memory of Shelby’s late mother who passed away in March this year; that too only 10 days before her wedding. 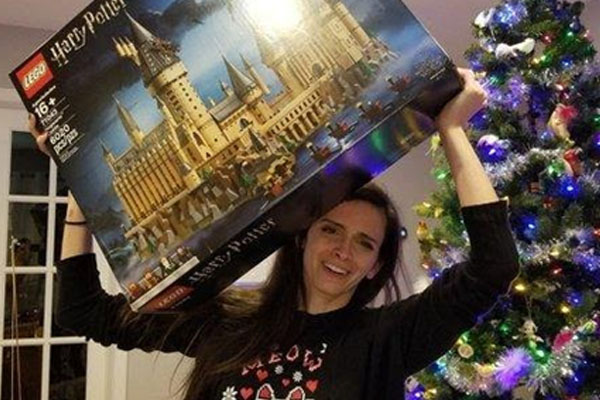 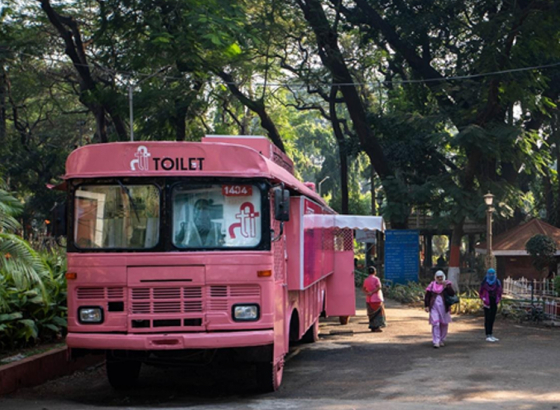 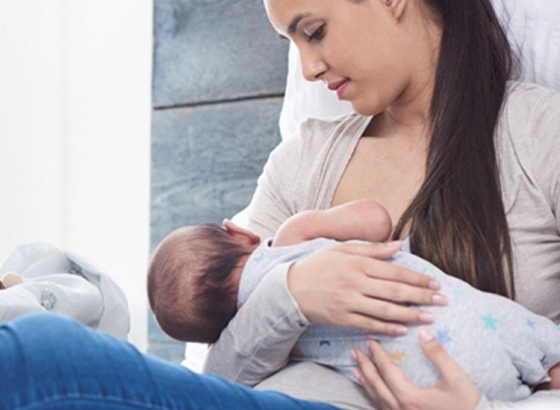 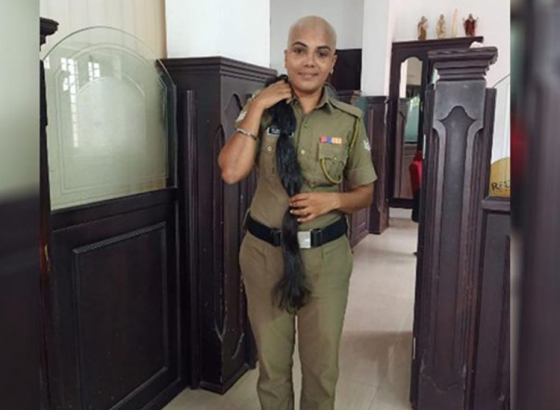 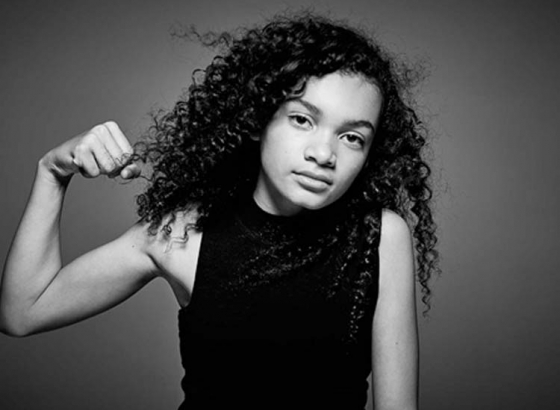