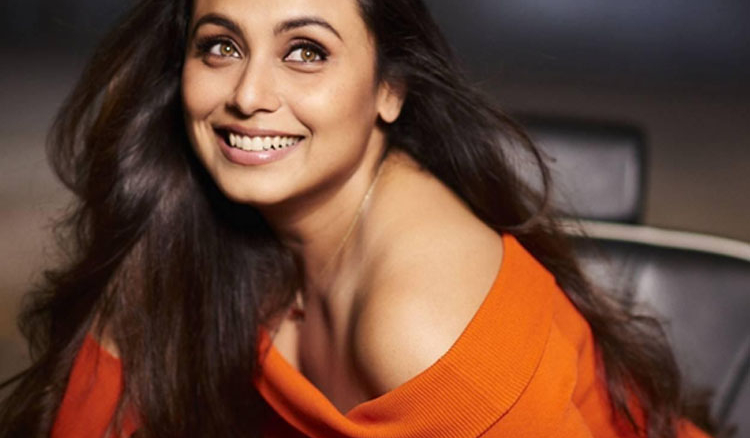 Earlier this month Bollywood actress Rani Mukherjee and director-producer Aditya Chopra’s daughter Adira Chopra turned four. Rani Mukherjee hosted a birthday party for her darling daughter which was attended by her friends and their kids from the film fraternity. Recently on a radio show that is hosted by Neha Dhupia Rani got candid and shared a lot on her relationship with her daughter and her husband. The versatile actress revealed that she and Aditya have their major fights over their daughter Adira. Rani also said that her daughter easily manipulates her. The current scenario of the nation was also a part of the show’s conversation, and crimes against women these days are a major issue that is quite disturbing. Talking about that Rani shared her opinion on how and what she feels about raising her daughter in such an environment; Rani said she keeps telling Adira,“You are the bravest, you are the strongest, you have more muscles than your papa,” 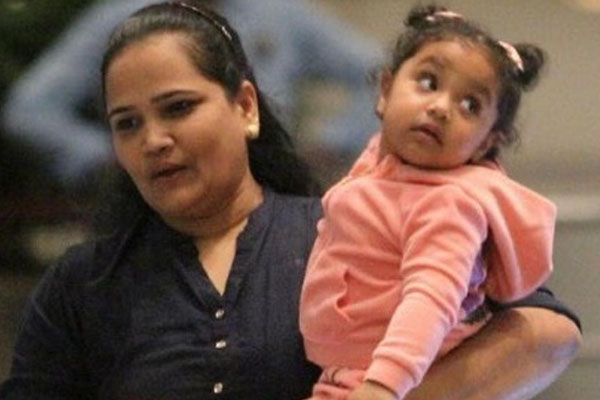 She further revealed that she keeps on telling this to Adira as she is inculcating that in Adira’s brains from now only because she doesn’t want anybody in the world to tell her that she is not powerful or she is not strong enough. Speaking on this matter Rani also added that things are getting worse every day and “upbringing of men” should also be blamed for it. On the work front, Rani’s 2014 hit ‘Mardaani’s sequel ‘Mardaani 2’ released on 13th December and it is garnering a lot of praise from the audience just like the previous film. 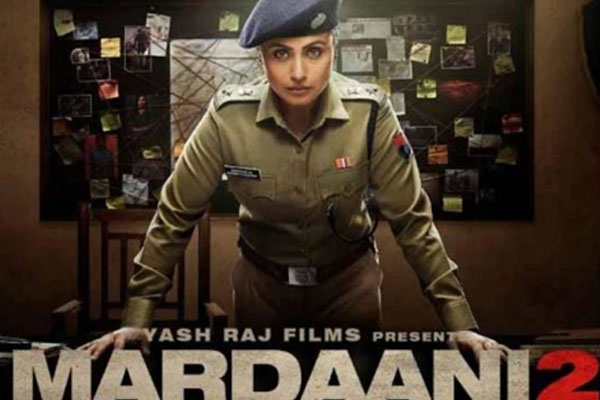