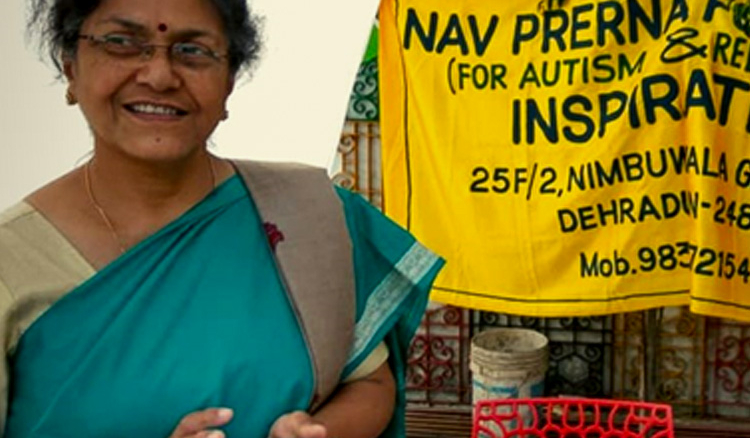 A mother cocoons her child from every problem, she can do anything for them. Just like the way a mother creates a safe world for the child inside her womb, she makes sure that they have that same environment in the real world too. But sometimes things are not always fortunate enough. If a woman is bestowed with a special child the ordinary world creates a lot of problems for her. Some give in and some use them as their strength to create a better world for these special kids. Saswati Singh is one such mother who has been gifted with a special child and had to face many difficulties in the process of providing a standard life to her autistic son. She took motivation from those struggles and created ‘Inspiration’, a school to empower children with disabilities.

The school is located in New Delhi and is run under a trust called the Nav Prerna Foundation. Her son was diagnosed with autism at an early age, before the proper diagnosis he was attending regular schools. He was very hyperactive and his teachers complained about this a lot. He also developed some behavioral issues and because of that schools rejected his admission. 42 schools in Delhi rejected her son’s admission. As a result, she started the school in 1995 at her flat in Delhi, then the awareness regarding autism was low, hence she started reaching out to parents whose children have been rejected in schools like her son. When she started she only had 3 students which then grew with time. 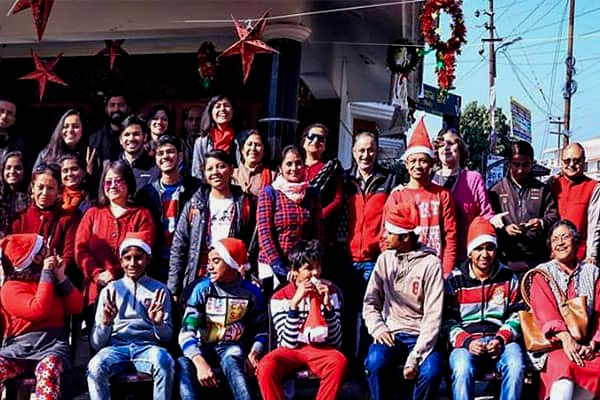 After the completion of 10 years, she started a group home for people with autism. She expanded her venture to Dehradun that offers a residential program for disabled children as well as adults. From two to fifty years and above are a part of this foundation, the center at Delhi has over 80 students including autistics and with other disabilities. She says,

“Many families that I know, struggle with social support from friends and family and even accessing basic facilities for their children such as education. 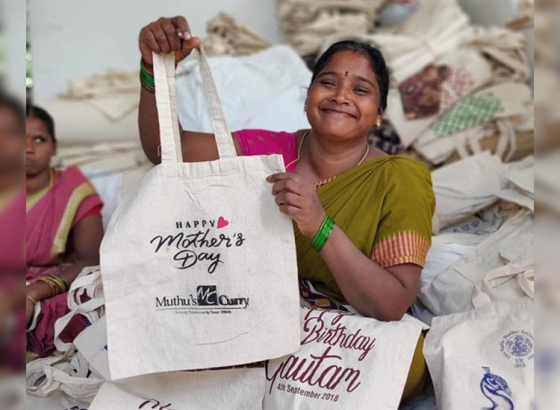 A success Story- the women behind Paalaguttapalle Bags 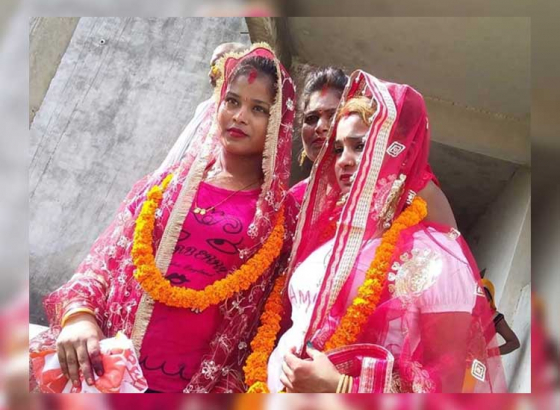 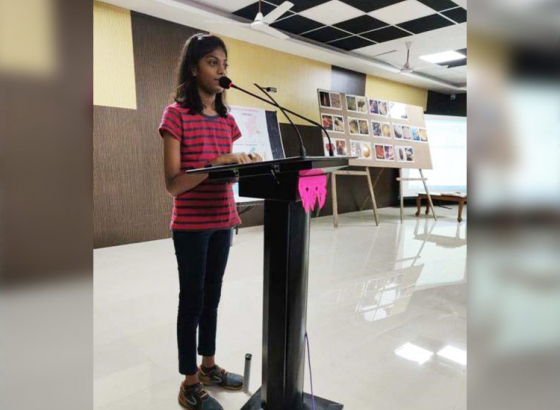 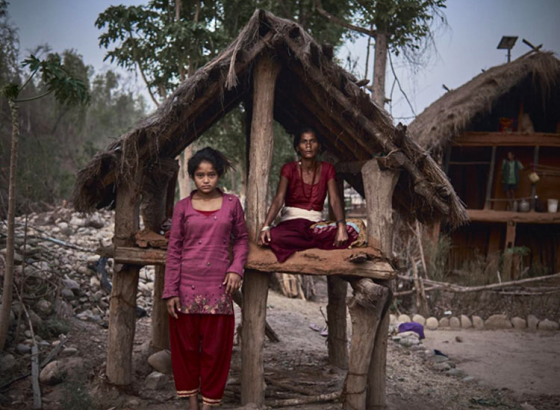 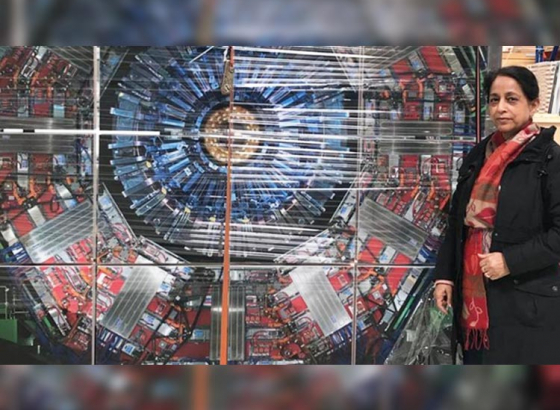 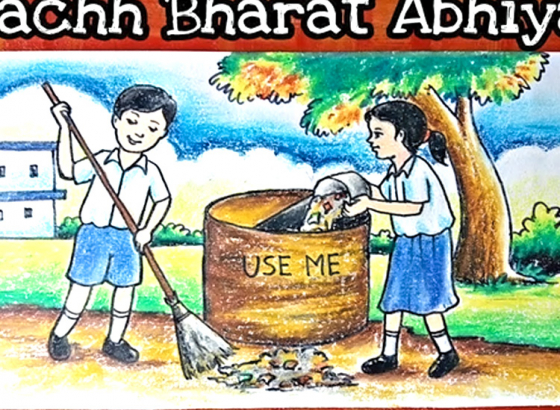