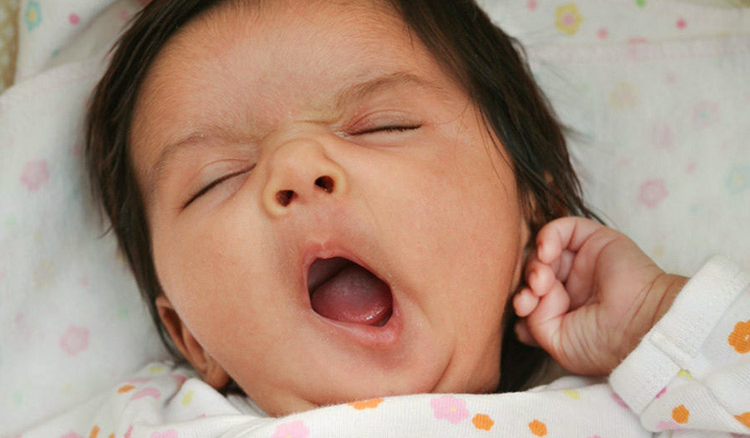 Genetically ‘edited’ babies! Do we really need them?

The media world is pretty much busy with the Chinese researcher, He Jainkui, who ‘created’ the world’s first genome-edited twins. He did this, to provide resistance to HIV.

Is it ethical? According to, Francoise Baylis, Graham Dellaire, Landon J Getz (Professors of Dalhousie University) analyze the most important question of 21st Century that we are still not ready for genetically modified babies.

The scientific community believes his discovery is surely a notable one but dangerous. Jainkui’s decision to initiate the pregnancy was labeled as ‘Dangerous’, ‘irresponsible’ and ‘Crazy’. Evidence suggests; however, the procedure was unnecessary and could even cause harm. Another uncertain consequence for the twins related to their health and freedom. As they approach reproductive age, they might face the possibility of ‘forced’ sterilization to prevent their ‘edited’ genes being passed on the future generations. Now that the Genetic Genie is out of the bottle, we have questioned whether the future of the ‘designer babies’ will face a predictable consequence or unpredictable one. 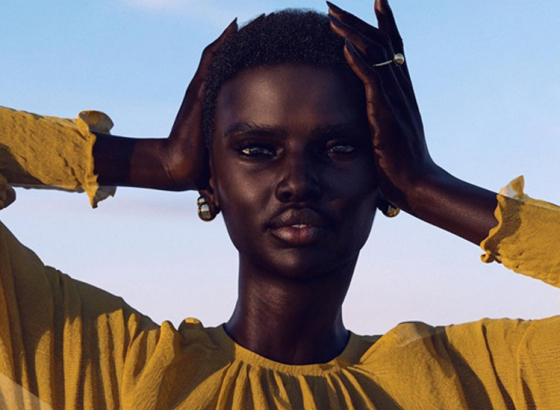 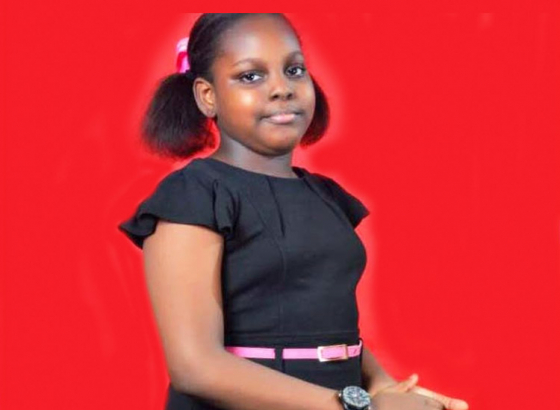 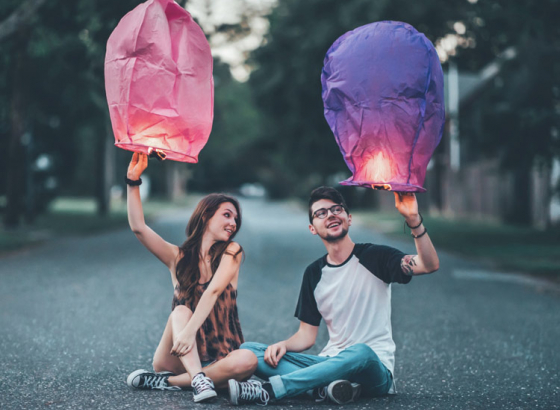 Wait, What? Rent a boyfriend to cure depression 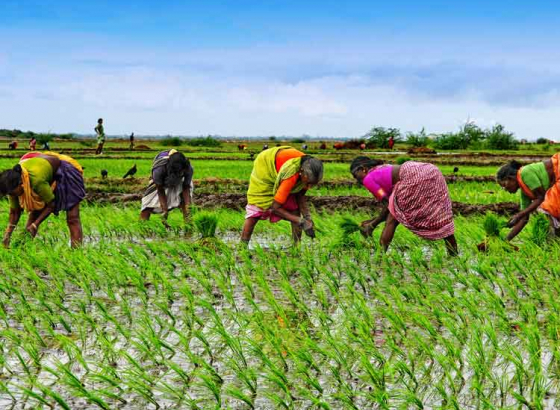 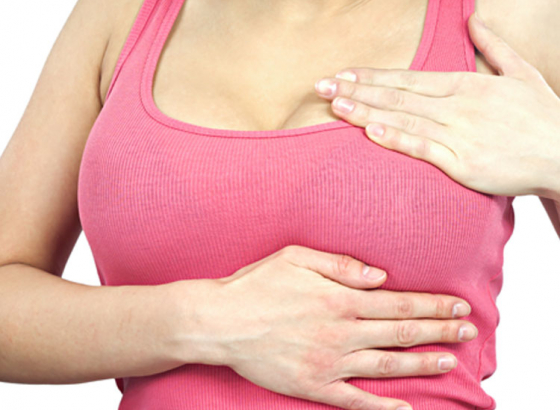 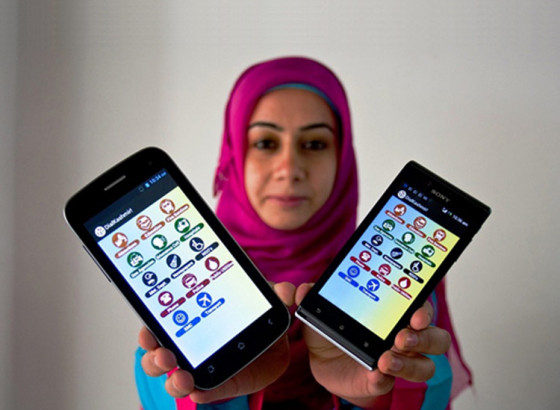