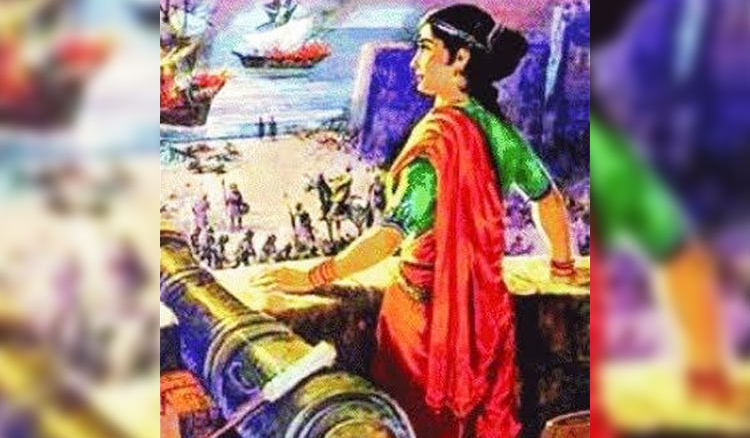 The valley of Kashmir has been a hot-bed of conflicts since the independence of India and that has been portrayed in many films after that. Kashmir has many stories like other places other than only the conflicts, among them is the story of a brave and powerful ruler who is ‘Kota Rani’. Soon her life and story will be portrayed on the silver screen. Kota Rani was the last Hindu queen of Kashmir, who belonged to the Lohara dynasty that ruled the medieval Kashmir. She ruled during the fourteenth century and was said to be extremely beautiful who was also a great administrator and military strategist. The biopic of Kota Rani will be jointly produced by Reliance Entertainment and Phantom Films. The co-producer of this film Madhu Mantena says,

“Her life was extremely dramatic and she is perhaps one of the most able woman rulers that India produced. It would be a shame not to know about her.”

“Her character has many shades but without a doubt, she is one of the tallest female characters to have come out of our country. Paradoxically, very few of us know about her. We will be making this film an ambitious scale.”

He further said that the objective behind this project is to make a remarkable story of the last Hindu queen of Kashmir reach as many people as possible. Although nothing much has revealed about this film, not even a hint at who will portray the valorous Kota Rani on screen. Guess, we have to wait and watch.