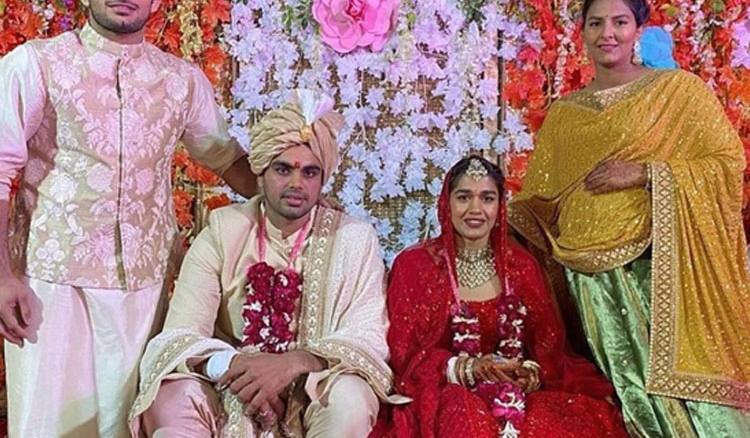 Commonwealth gold medallist Babita Kumari Phogat tied the knot on Sunday, December 1st. She got married to her long-time companion Vivek Suhag who is also an Indian wrestler. Babita looked enchanting in her monotone red lehenga. She was looking absolutely mesmerizing. Apart from their marriage came under the limelight for another reason. Babita and Vivek took an extra 'phera' to support the 'Beti Bachao, Beti padhao' initiative to promote education for girls and oppose female foeticide. Traditionally, couples take seven 'pheras', but Babita took eight to support and promote this noble cause. bollywood's Mr. Perfectionist, Aamir Khan who was seen in the movie Dangal based on the life of Phogat sisters congratulated Babita and sent her his good wishes supporting her eight phera step. Aamir's wife Kiran Rao also congratulated the couple. Dangal earned the Phogat sisters a near cult status all over the nation. Their marriage was an intimate affair and was held in their ancestral village of Balali in Haryana. 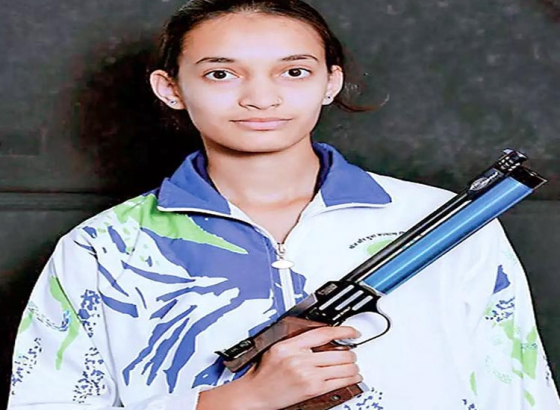 Star of the MP Family 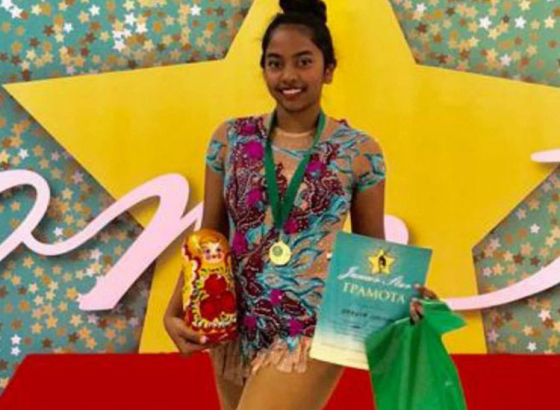 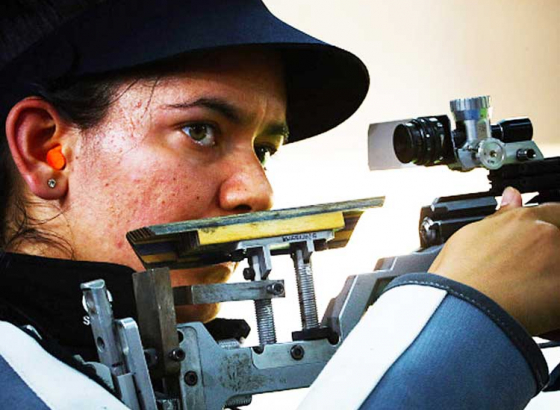 Golden run for Mehuli and Anjum 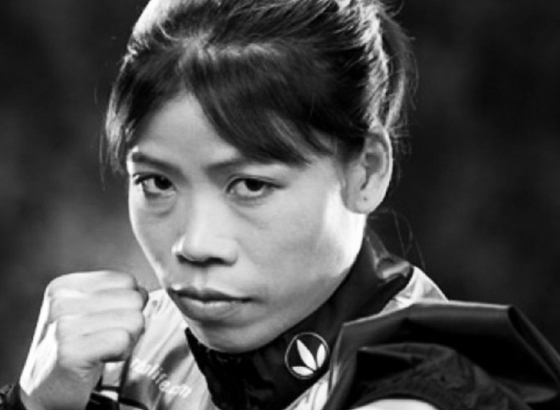