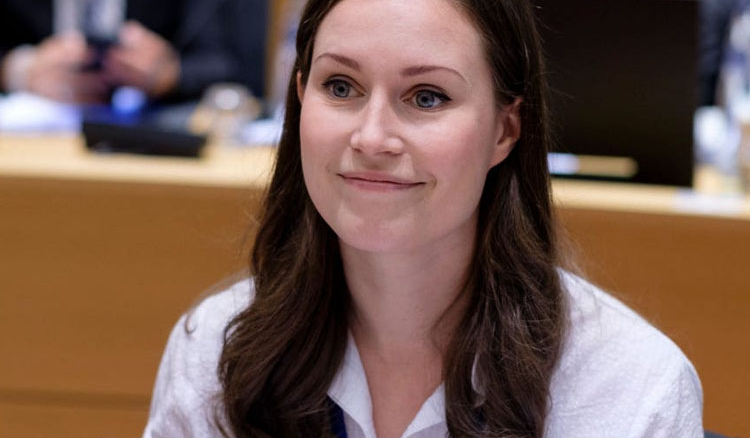 Sanna Marin, 34, from the dominant Social Democrats, was chosen by her party as the sole candidate for prime minister on Sunday. Centre Party chief Katri Kulmuni, 32, will get the finance post when the new cabinet is officially nominated on Tuesday.

Finland's government resigned last week after the Centre Party said it had lost confidence in Social Democrat Prime Minister Antti Rinne over his handling of a postal strike. The five parties in power - four of them led by women - decided to stay in coalition and continue with the same programmes but said there would be a reshuffle. Marin will take over in the middle of labour unrest and a wave of strikes which will halt production at some of Finland's largest companies from Monday. The Confederation of Finnish Industries estimates the strikes will cost the companies a combined 500 million euros ($550 million) in lost revenue.

Marin has had a swift rise in Finnish politics since becoming head of the city council of her industrial hometown of Tampere at the age of 27. After being picked as the prime minister candidate by her party, in an interview with the public broadcaster YLE, Marin said that she has never thought about her age or her gender, but about the issues for which she took on politics and about the reasons for which her party was trusted in the elections.

Political scientist Jenni Karimaki of Turku University said the new government reflected what voters had wanted in last April's election, with many new young women and men voted into parliament. Finland was one of the first country in Europe to give women voting rights back in 1906 and the first country in the world to vote women to parliament in 1907. Marin will be the third female to head the government. Marin, who has spoken about growing up in a disadvantaged family, is a left-winger within her party and a strong defender of Finland's generous welfare state. A long-time fan of alternative metal band Rage Against The Machine, she has said she "dreams of free daycare" for all to add to Finland's public education, which is already free of charge from primary school to university.

The new government, consisting of 12 female and 7 male ministers according to media reports, will be nominated on Tuesday. 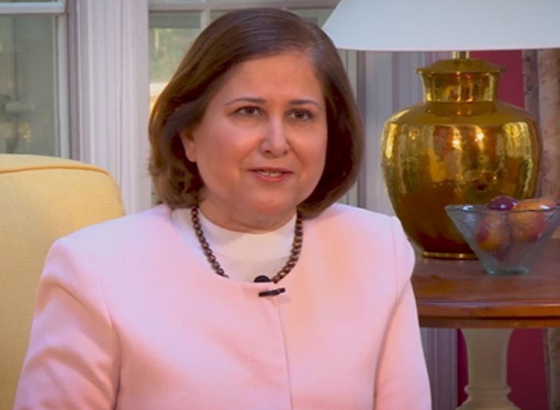 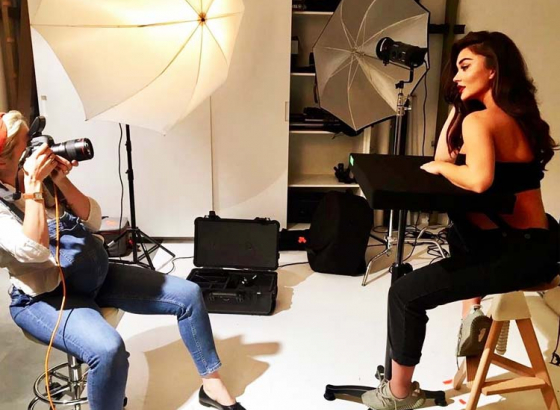 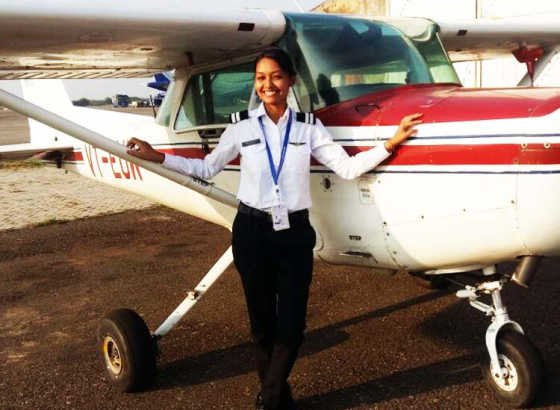 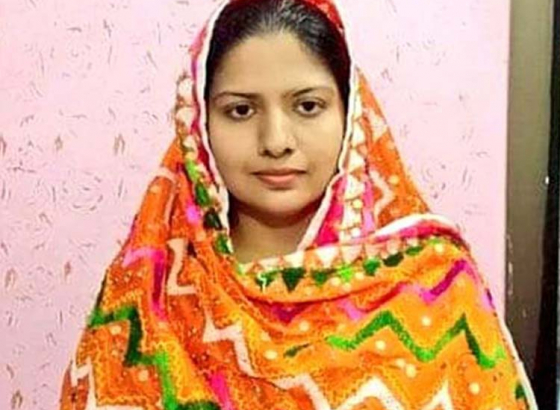