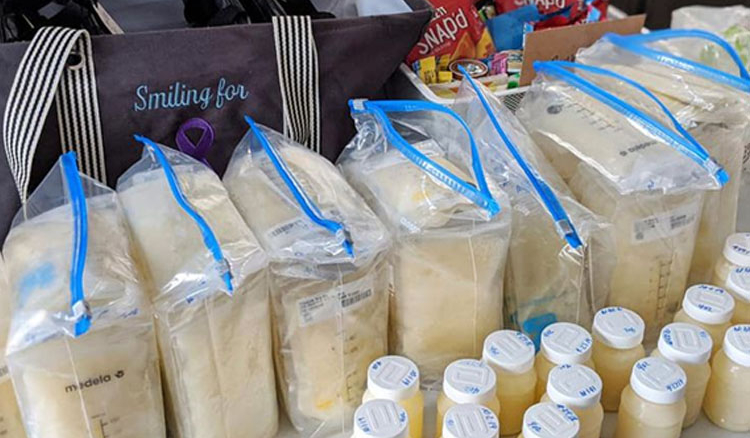 When a baby is ripped off from a mother's arm, the feeling of that can never be explained through words. Sierra Strangfeld’s son Samuel was not literally snatched away from her but she lost her son a few hours after he was born. Upon birth, Samuel was diagnosed with a rare genetic condition called trisomy 18. After being born Samuel only survived for three hours. It is beyond imagination what Sierra went through at that time. She only had three hours to be with her son. Sierra wanted to do something in honor of Samuel, to leave a legacy of life for him. So, she decided to help others with the precious gift of god. She donated her breast milk for other babies. 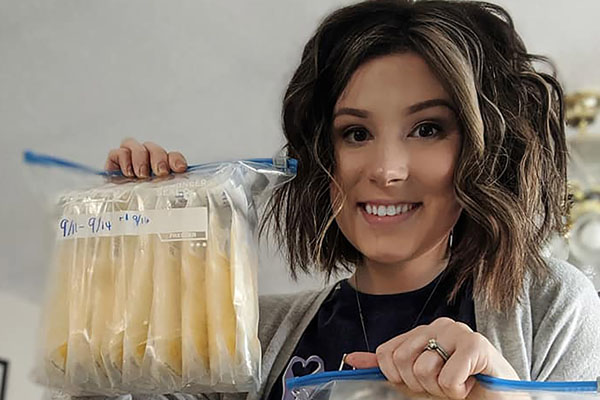 Sierra shared that she came to know she was pregnant again, Sierra saw an opportunity to fulfill this noble deed. Sierra's daughter survived on donated breast milk for over six months after birth. She wrote on her social media handle,

"When I found out I was pregnant again, I wanted nothing more than to be successful at breastfeeding."She also mentioned that before passed away sierra told herself that she would pump her milk to donate. Samuel's genetic condition is very rare, in such conditions the cells have three copies of chromosomes instead of two of the chromosome number 18. Infants born with trisomy 18 are born with certain physical deformities and Samuel was no exception, he too showed signs of the disorder. The cause or reason behind this is not yet found. 50% of babies with this condition will be born alive but most of them survive only 2.5-14.5 days. Sierra couldn't do anything for Samuel but she made sure of being there for others in need. A mother is a life-giving force in one or the other way she will continue to do her job of nurturing her babies. Sierra is an inspiration for us all, a fighter, who fought her demons to emerge as a winner.