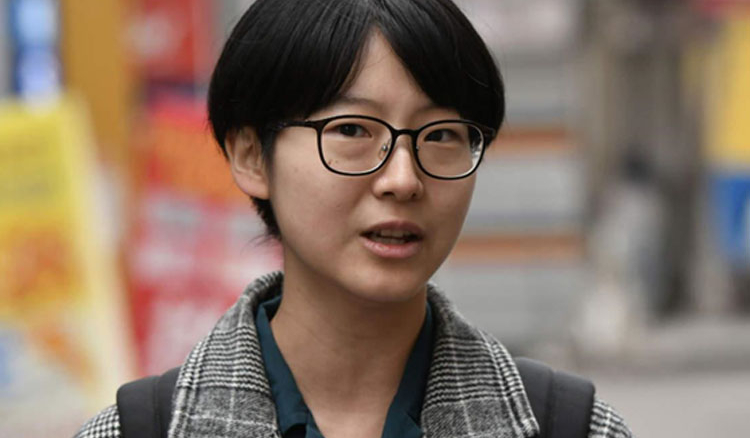 Our world has always been a patriarchal society that is struggling to be equivalent. It would be wrong to say that there has been no progress at all; there has been quite a lot of development than the earlier times. But deep-down women are still struggling to achieve equality and break-free from patriarchal norms. South Korean women are joining hands and vowing never to date, wed, have sex or even have children. There, independent women like Ms. Bonnie Lee, who is a forty-something professional living in Seoul with her dog believes as a woman there are more disadvantages than advantages to being married. South Korea has been going through a radical feminist movement called '4B' or the 'Four Nos: no dating, no sex, no marriage, and no child-rearing."

Another citizen of South Korea Ms. Yoon Ji-hye, who is a YouTuber feels that South Korean women are expected to be passive, childlike, attractive, bubbly and desirable. She used to spend hours mastering make-up techniques watching YouTube videos and spend chunks of money on beauty products. But now she has completely embraced the 'Escape the Corset', sporting short hair, going bare-faced, thereby shunning the country's booming beauty industry. Yoon Ji further shared that her former partner preferred ger with long hair and was not quite a fan of her feminist mindset. In 2018 South Korea's fertility rate dropped to 0.98, where 2.1 is required to keep a population stable. There have been predictions that South Korea's 55 million population will drop to 39 million by 2067. The government at this point has become so desperate that they are trying to promote marriage in the nation by offering the newlyweds housing benefits and cheap mortgages. If this goes on then South Korea is fast approaching a demographic disaster